Taking The Sting Out Of Malaria 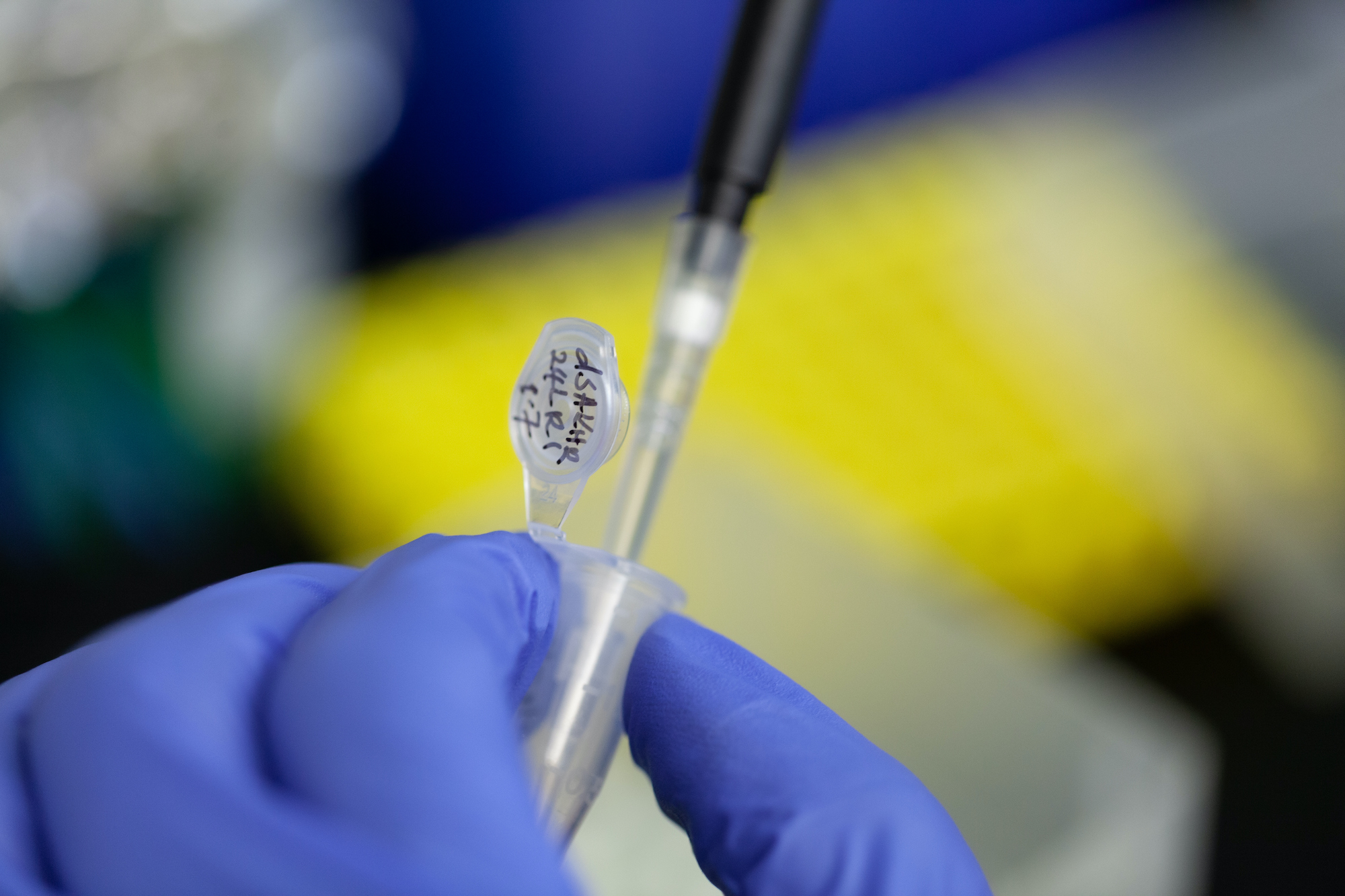 Taking The Sting Out Of Malaria

Scientists in the US have for the first time identified sugar chains lining the mosquito’s gut that the malaria parasite latches onto to infect the insect.1 The insight could pave the way to new ways of combating the disease, which claims over a million lives each year.

Malaria is caused by the single-celled Plasmodium family of parasites. The parasite grows and multiplies in the stomachs of mosquitoes, which spread the disease to humans.

The researchers, based at the Johns Hopkins Bloomberg School of Public Health, Baltimore, found that once inside the mosquito’s gut, parasite cells bind to chondroitin glycosaminoglycan sugar chains. By preventing mosquitos from producing these sugars, the team were able to stop the parasite from multiplying.

Last month, the team also described how specific proteins inside the midgut of mosquitoes are involved in the life cycle of the parasite.2 Blocking the action of these proteins hindered the development of the parasites. But since the proteins were covered in sugars, the team reasoned that blocking the production of a specific sugar could have a stronger effect.

Although there are a number of treatments for malaria, there is no universal vaccine for the disease.

’Current treatments look to target the parasite, so we flipped the paradigm and targeted the mosquito instead,’ Rhoel Dinglasan, the lead author on both papers, told Chemistry World.

"Current treatments look to target the parasite, so we flipped the paradigm and targeted the mosquito instead" - Rhoel Dinglasan

’If you try to target the parasite, there are several different species that infect humans, so you would need to make different vaccines for each one,’ Dinglasan added. ’But by attacking the mosquitoes, although there are different species involved, we can target something that is conserved across all species so it should work for all of them.’

Robert Sinden, a professor of parasite cell biology at Imperial College London, says that the strategy could prove useful in the fight against the disease.

’The malaria parasite has such a phenomenal hold in endemic areas that no single strategy is likely to be successful,’ Sinden said. ’Discovery of other approaches like this one that compliment existing treatments is key to solving this problem.’