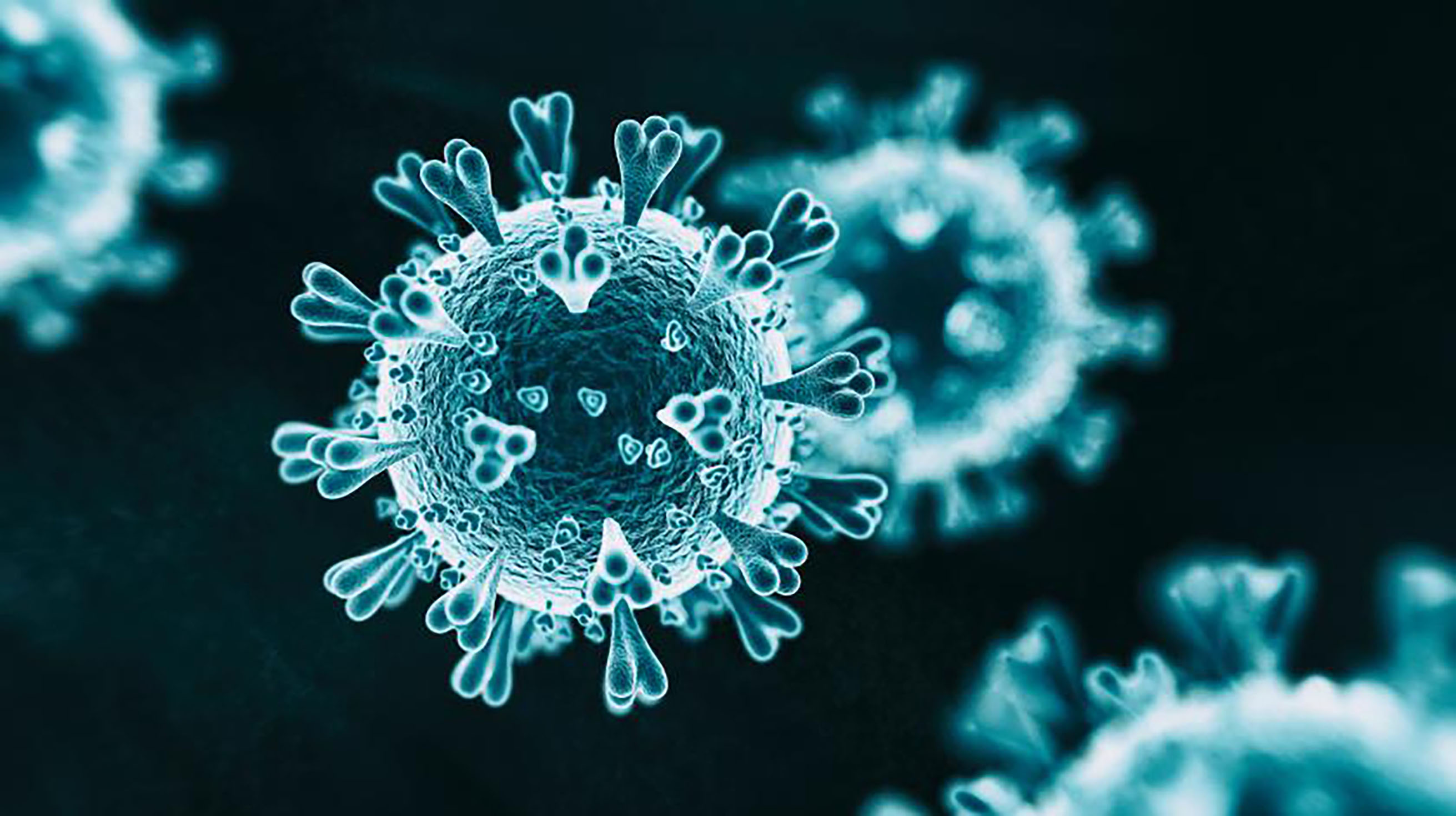 A University of Florida professor and his industry collaborators won second place in a National Institutes of Health technology competition for a smartphone-based, rapid saliva test to diagnose COVID-19, along with two other diseases of major global importance: malaria and anemia.

GAINESVILLE, Fla. – A University of Florida professor and his industry collaborators won second place in a National Institutes of Health technology competition for a smartphone-based, rapid saliva test to diagnose COVID-19, along with two other diseases of major global importance: malaria and anemia.

A team consisting of Rhoel Dinglasan, a professor of infectious diseases with UF’s College of Veterinary Medicine and two others received one of six awards in the NIH Technology Accelerator Challenge, or NTAC, offered for the first time this year.

The competition was held to encourage the design and development of innovative diagnostic platforms for assessing two major vascular diseases, one of which had to include sickle cell disease, malaria or anemia. Other criteria included accessibility, low cost and the use of a mobile device or a portable attachment to the device.

Dinglasan’s team will receive $200,000 for their entry in the competition, which offered a total of $1 million in prizes to the winners.

“We already had a test we developed for malaria, but this test will go further,” said Dinglasan, the technology’s co-inventor. “This test will leverage existing technology to fill a pressing and unmet need in global public health by allowing us to differentiate between three diseases that can present similarly in terms of symptoms. As treatment and containment protocols differ for each disease, the proper diagnosis delivered in literally minutes could save lives.”

Dinglasan, who also is associated with UF’s Emerging Pathogens Institute, said he was approached earlier this year by Luminostics, a start-up company based in California that was interested in the competition. Company CEO Bala Raja reached out to Dinglasan in March to collaborate on the challenge submission after seeing a paper in Science Translational Medicine in which Dinglasan’s team reported on their saliva-based rapid diagnostic test for malaria.

“I thought there would be great synergy between his group’s biomarker discovery skills and our platform for rapid diagnostics,” Raja said.

With their skills combined, the team came up with this creative solution to the challenge: the CLIP-CAM, an adapter attached to a smartphone that allows for a detection cassette to be inserted into a slot. The camera flash is used to excite the detection system in the cassette, which can then be read by a smartphone app. Results are available in 15 minutes or less, Dinglasan said.

“We will leverage our leading-edge CLIP platform for the sensitive detection of novel as well as established protein and serological salivary biomarkers for malaria, anemia and COVID-19,” Dinglasan said. Anyone can administer the test to themselves, he said, meaning there is no laboratory required, and no health care worker is needed at any point in the process.

“It’s kind of a selfie for your health, isn’t it?” Dinglasan said. “It’s self-collected; you do it for yourself and your health.”

Although the competition was created well before SARS-CoV-2 infections and COVID-19 disease became prevalent early in 2020, Dinglasan said the technology targeted not only two of the well-established diseases noted in the criteria but also the “new kid on the block,” COVID-19, which presents with symptoms very similar to the other ailments — and for which a test that can be delivered at the point of care, with no laboratory required, is desperately needed.

“This challenge was written to address blood-borne diseases that have plagued public health and are endemic in many parts of the globe,” Dinglasan said. “But when a person comes into a clinic, what are their symptoms? Fever, malaise, vomiting — what we often refer to as acute febrile illness. When a disease is not malaria or anemia, it could actually be COVID-19. We pushed the envelope; our test provides the ability to assess both what a disease is not, and what it actually is.”

The challenge is supported by the Bill and Melinda Gates Foundation, which will separately review the winners and honorable mentions selected by NIH for potential follow-on funding of up to $500,000 and in-kind support that can transform design concepts into products for global health on an accelerated timeframe.