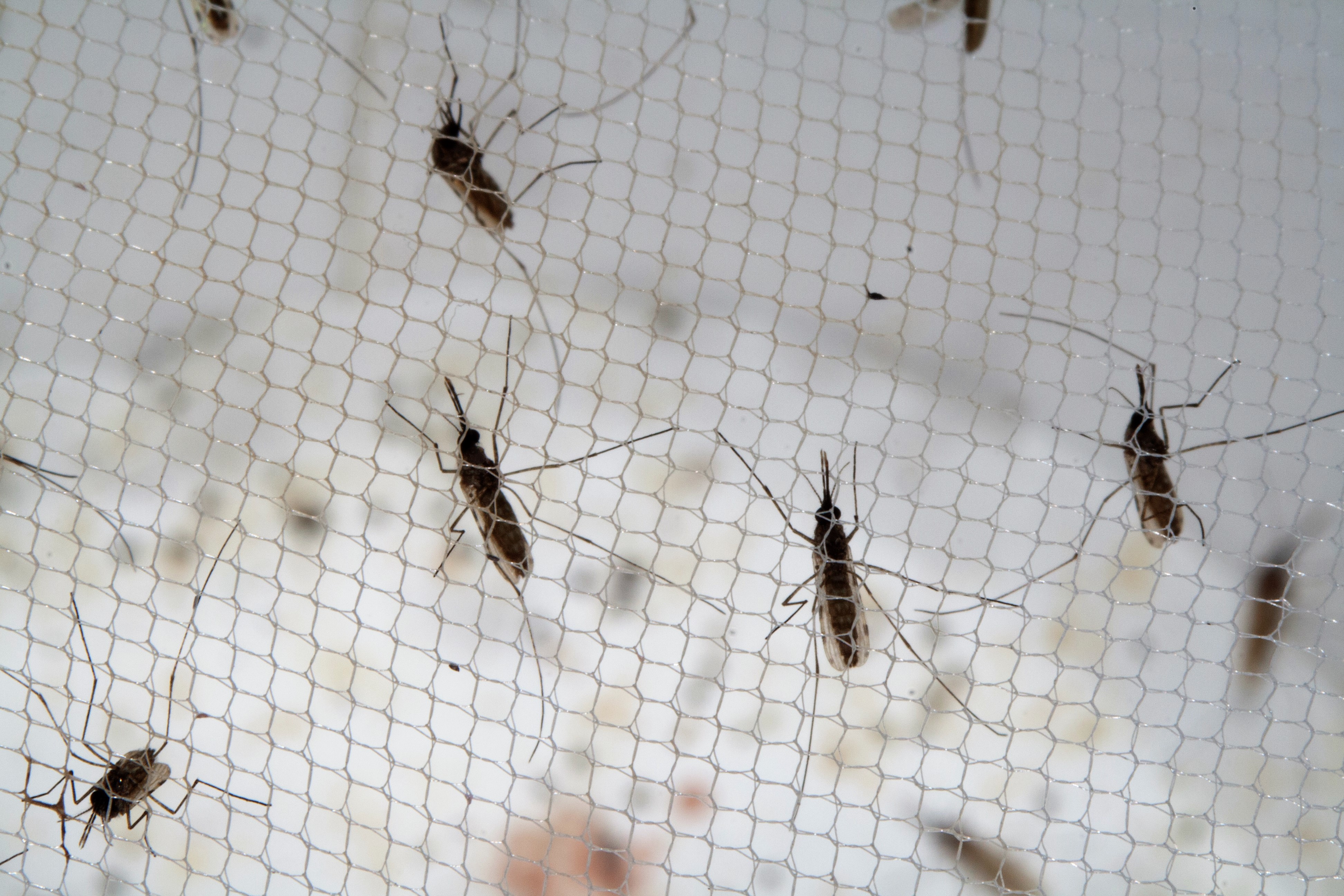 Former director of the PATH Malaria Vaccine Initiative, Christian Loucq, M.D., says it is exciting to see Dinglasan's concept moving toward a clinical trial. "There are very interesting issues to be addressed in this project which span the technical, immunological, strategic, regulatory and behavioral," says Dr. Loucq, who also formerly directed the International Vaccine Institute. "A transmission-blocking vaccine would be the most elegant solution to the problem of malaria."

Dinglasan is a professor of infectious diseases in UF's College of Veterinary Medicine, who joined the faculty under the state's preeminence initiative. He has worked most of his career to end malaria which disproportionately affects people living in poverty in developing countries.

His vaccine has an unusual twist: It immunizes mosquitos against infection by the blood-borne Plasmodium parasites that cause malaria, after they ingest the blood of a person who has malaria but who has received the vaccine. After being exposed in this way, the mosquitoes cannot transmit the parasites and infect other people.

"Many of the existing malaria vaccines and drugs have failed because the Plasmodium parasites have coevolved with mosquitos and people," says Dinglasan, who is also a faculty member in UF's Emerging Pathogens Institute. "They know how to dodge our immune system and live within mosquitos, and that's a hard game to circumvent. What we're doing is completely different. We're focusing on stopping the mosquitos from transmitting the parasites to people in the first place."

The vaccine targets a surface molecule in the midgut of Anopheles mosquitoes that the parasites need to complete their life cycle. This molecule is not transmitted to people when they are bitten by the insects; but when introduced to animals in lab studies, the animals made antibodies against it. When these antibodies were introduced back into mosquitos along with Plasmodium, the parasites were blocked from infecting the mosquito. This breaks a key step in the malaria transmission chain.

"We're immunizing mosquitoes," Dinglasan explains. "We know that the concept works in laboratory studies, and now we need to begin testing if it also works safely in people."

It's an entirely different way of thinking about ending malaria. But Dinglasan says that disruptive thinking and innovative technologies are precisely what's needed now.