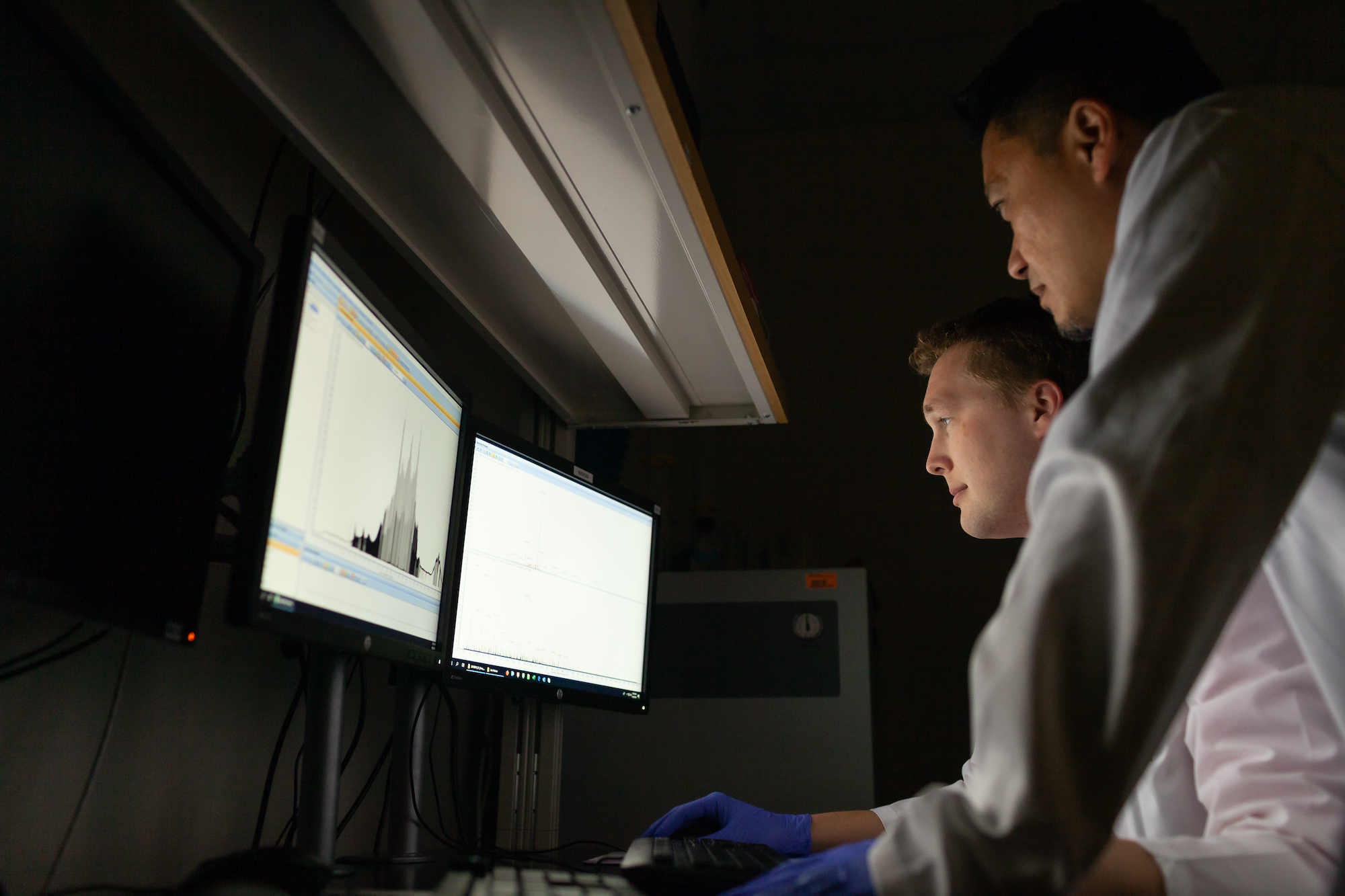 Florida has been the epicenter for Zika in the United States and is now poised to become a national hub for efforts to fight the virus.

Florida has been the epicenter for Zika in the United States and is now poised to become a national hub for efforts to fight the virus.

On Thursday, the Centers for Disease Control and Prevention (CDC) announced a $10 million grant to four Florida universities for research on how to keep the Zika virus from spreading. The grant will fund a collaboration between the University of Florida, the University of Miami, Florida International University and the University of South Florida to study Zika and other diseases spread by vectors like mosquitoes.

Lead researcher Rhoel Dinglasan at the University of Florida said the state is a logical choice for the new research center, named the Southeast Regional Center of Excellence in Vector-Borne Disease, because the state is often the gateway for mosquito-borne disease outbreaks in the United States.

“There’s so much movement within our state. That’s not just Floridians, there’s also movement from other places into our state,” he said. “Mosquitoes are well-traveled. They don’t need a passport.”

The recent Zika outbreak started in Latin America in 2015. The first locally-spread cases in the continental United States were reported in a one-square mile area in Miami’s Wynwood neighborhood in July. Shortly afterward, the CDC issued a travel advisory urging pregnant women to stay away from the area because the virus can cause birth defects. As Zika spread to other parts of Miami-Dade, including Miami Beach, efforts to study the disease sped up. New cases in South Florida have slowed considerably and the last Zika zone was lifted on Miami Beach earlier this month.

With the $10 million CDC grant — which is part of close to $184 million in funding that the CDC announced Thursday would go toward efforts to protect Americans from the virus — researchers in Florida say they will be able to test the most effective methods for mosquito control.

“This will give Florida the ability to evaluate new approaches to mosquito control that haven’t been tried in the U.S. yet,” said Matthew DeGennaro, a researcher at FIU who is part of the new center. “The coordination and the collaboration and the money that is provided will, I think, make Florida’s response to any mosquito-borne illness better.”

FIU is testing a bait that lures female mosquitoes to lay eggs in a trap, while the University of Miami has developed a toxic sugar bait that they have previously tested in Africa, but now plan to test locally. UF intends to use its mathematical modeling capabilities to measure the effectiveness of the different mosquito control efforts tested by its research partners.

This level of collaboration between major universities is unusual, according to the researchers. “I think the CDC is really making something unique happen here in Florida. The academic world is trying to respond to this crisis and I think that we can work together with mosquito control and all of these different groups,” DeGennaro said.

The universities also plan to use part of the CDC grant to train mosquito control workers and public health and biology students, putting their research into practice. The grant will be used over a five-year period, but researchers recognize that the clock is ticking to prevent the virus from spreading northward.

“If we fail at our gate then it will enter the rest of the United States,” Dinglasan said.