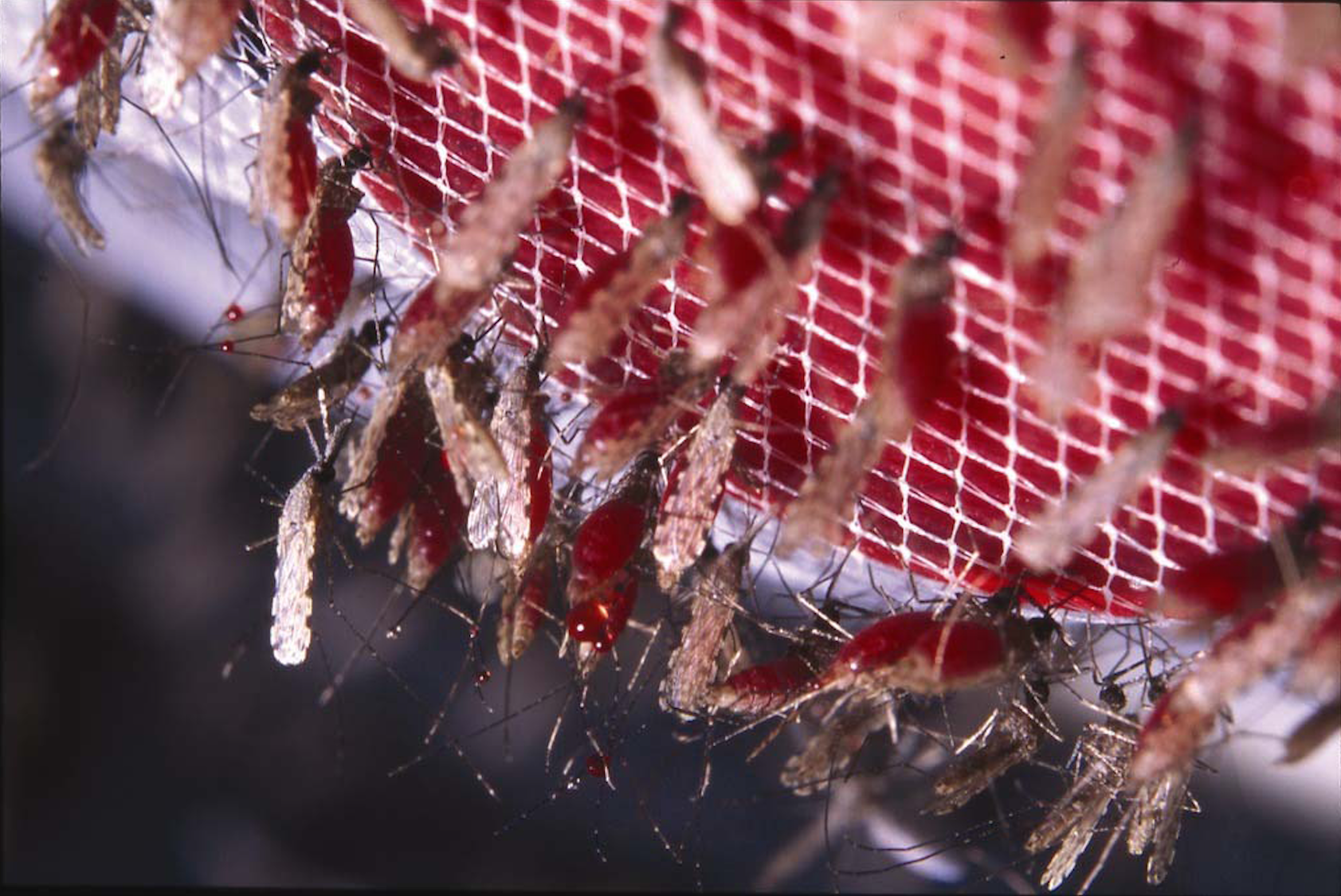 Researchers have developed a new method for studying the complex molecular workings of Anopheles albimanus, an important but less studied spreader of human malaria.

Researchers at the Johns Hopkins Malaria Research Institute have developed a new method for studying the complex molecular workings of Anopheles albimanus, an important but less studied spreader of human malaria. An. albimanus carries Plasmodium vivax, the primary cause of malaria in humans in South America and regions outside of Africa. Unlike Anopheles gambiae, the genome of the An. albimanus mosquito has not been sequenced and since these two species are evolutionarily divergent, the genome sequence of An. gambiae cannot serve as an appropriate reference.

The researcher's findings were published online in the journal Molecular & Cellular Proteomics.

"Technologies and platforms are needed to bridge the scientific gaps that could eventually spur the development of novel interventions to combat all human malaria," said study author, Rhoel Dinglasan, PhD, MPH, an assistant professor with the W. Harry Feinstone Department of Molecular Microbiology and Immunology at the Johns Hopkins Bloomberg School of Public Health. "To our knowledge, no approaches have been published that address this issue."

For the study, Dinglasan and his colleagues developed a method to compare proteins of the midgut of An. albimanus and An. gambiae. The mosquito midgut is a critical stage in the lifecycle of the malaria parasite and in the transmission of malaria to people. For An. albimanus, the researchers developed a seamless, integrated transcriptomic-to-proteomic approach involving assembly of the An. albimanus midgut transcriptome followed by acquisition of the luminal midgut microvilli proteome.

Dinglasan added, "This comparative proteomic analysis of the midgut brush borders of two important malaria vectors, An. gambiae and An. albimanus, which we envision will be one of many comparative studies, will help researchers develop new mosquito-based targets for drugs, vaccines or other interventions that would theoretically work in blocking both P. falciparum and P. vivax."

Funding for the researchers was provided by grants from the Bloomberg Family Foundation, the Johns Hopkins Malaria Research Institute and the National Heart, Lung and Blood Institute of the National Institutes of Health. (Grant# HHSN268201000032C).